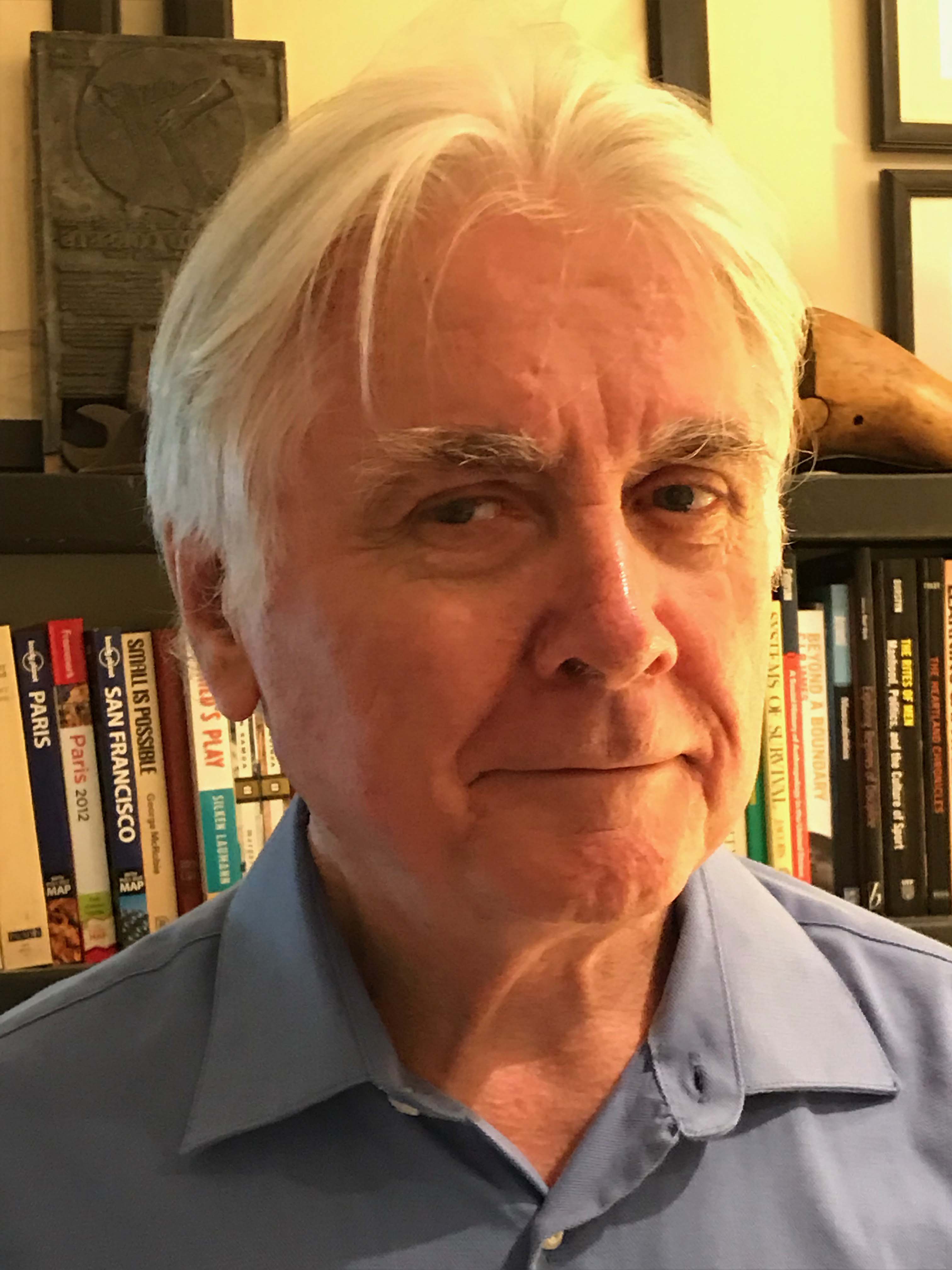 Noel Dyck’s journey to anthropology began when, as a master’s student in history at the University of Saskatchewan, he conducted archival research on the impacts of the disappearance of the buffalo on the peoples of the Canadian Prairies in the late 1870s. Out of that devastating transition came a mode of federal administration that reduced First Nations from treaty partners to captives of the state. Seeking to move beyond archival sources and into more contemporary developments, Dyck studied social anthropology at the University of Manchester. His doctoral research focused on the opposition of First Nations to the Canadian government’s post-1969 policies and tactics to extricate itself from any responsibility for meeting the needs of First Nations members who had been denied basic civil rights and the freedom to decide their futures for a century. In this research and that which followed after Dyck began teaching anthropology at Simon Fraser University, he enjoyed the privilege of working with band councils, tribal councils, and a provincial First Nations association. Out of this emerged his analysis of “coercive tutelage,” whereby a system of restraint or guardianship is imposed by one party upon another based on the alleged incapacity of the latter to determine his or her own best interests. In addition to writing about government policy with respect to Indigenous peoples in Canada and internationally, Dyck also conducted and published a study of the history of Indian residential schooling for the Prince Albert Grand Council of First Nations.

Dyck’s fascination with formal and informal policies that mediate social and political contexts where identities and lives are worked out also led him to identify a rather different social field within which tutelage is, nonetheless, well-ensconced and can be coercive. What caught his attention is how urban and suburban community sport organizations for children and youths seek to reconcile the provision of fun, fitness, and competitive opportunities to boys and girls with the use of these activities to support the child-rearing responsibilities of many Canadian parents. Indeed, community sports are a locus for intersecting interests that reach beyond local families and playing fields to provincial and national sport organizations, government agencies at all levels, and commercial and corporate interests keen to shape the direction of this popular and increasingly lucrative sector. The power of ethnography to illuminate complex issues has been essential to his work on sport and Indigenous-state relations and to his ongoing teaching in both anthropology and urban studies.