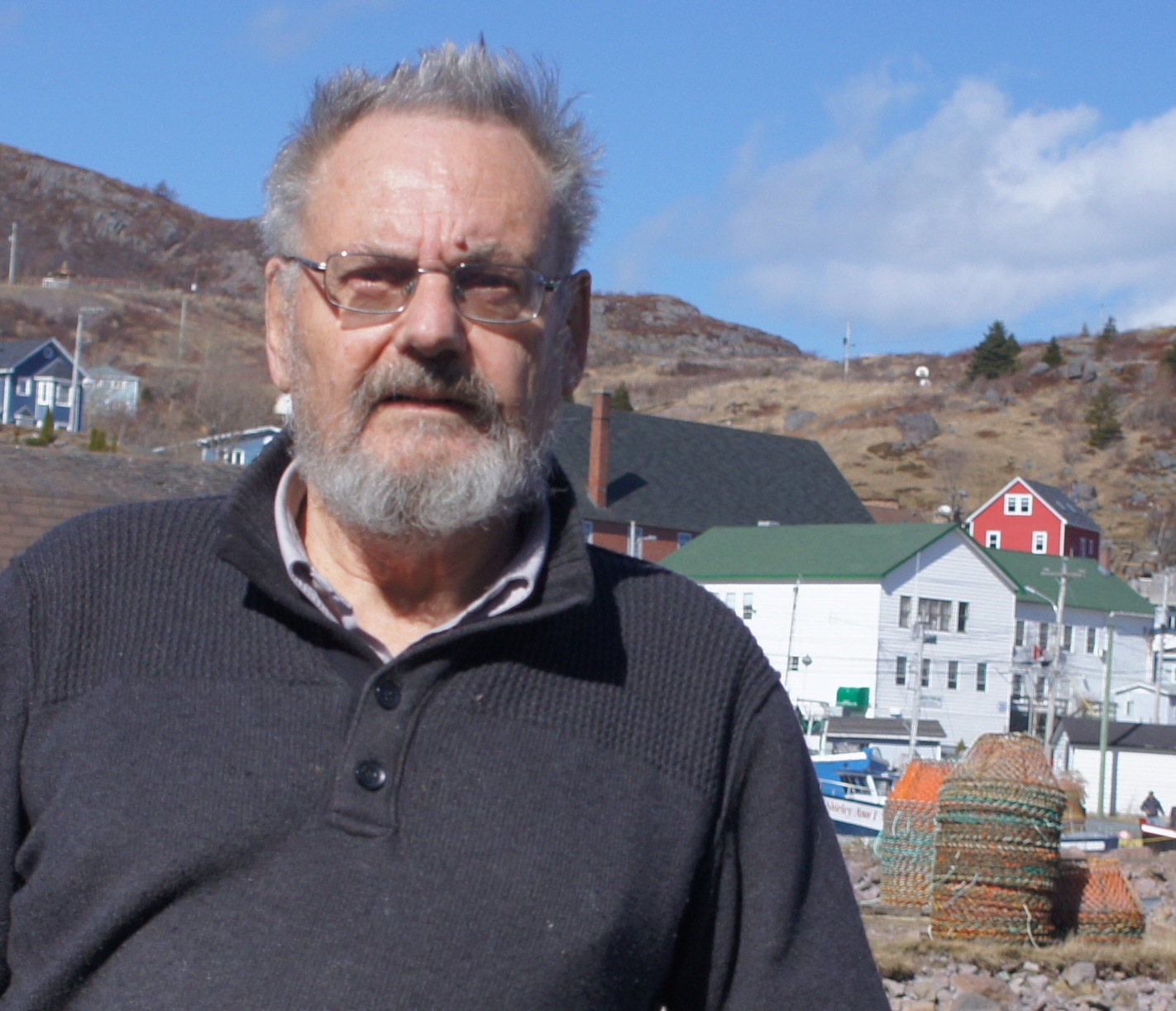 Adrian Tanner was born in the UK and came to Canada as a young farm worker. He went on to work on weather stations in the arctic, where he gained some familiarity with Inuit hunters. He attended UBC, where he conducted research with Yukon Indigenous  peoples and communities, and McGill, where he was introduced to the Quebec Cree, before gaining a Ph.D. from the University of Toronto. He has been with the Anthropology Department at Memorial University since 1972, where he is now Honorary Research Professor. His current research interests are with the Indigenous peoples of Quebec, Labrador and northern Ontario, on such topics as social suffering, community healing, Indigenous rights, forestry, land tenure, hunting, politics, and the documentation of local knowledge. He has also conducted research outside Canada, especially on the people of the Colo Navosa region of Vitilevu, Fiji.