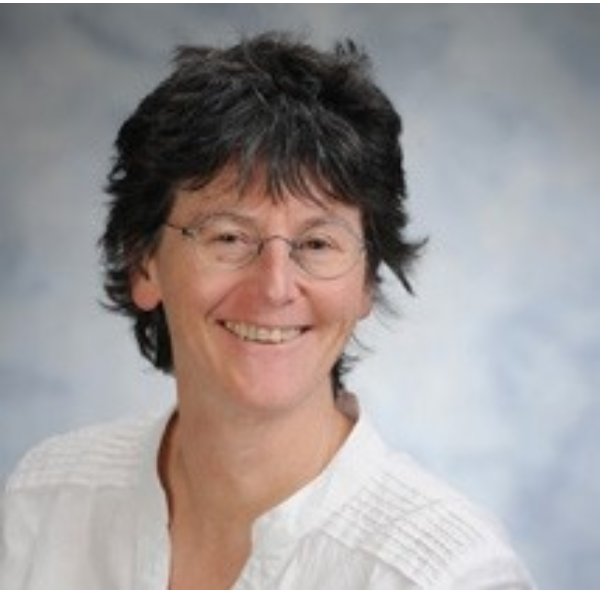 Janice Elizabeth Graham's career in applied anthropology in Canada began as an undergraduate, where her most influential professor was the late Sally Weaver. Like Sally, she has spent much of her career "studying up" as Lara Nader put it, after beginning her work among marginalized people. Sally Weaver's early fieldwork was with First Nations (Medicine & Politics Among the Grand River Iroquois)-which led her along the path that culminated in her award winning Making Indian Policy, which was based on fieldwork with federal bureaucrats. The path Janice has taken is similar: she began by doing fieldwork where medicine and actual daily lives of vulnerable elderly people meet. Her Master's thesis at Victoria was one of the first ethnographies in Canada conducted in a senior's home: Friendship and Despair: Social Relations in a Long Term Care Facility in Victoria. She followed that path through her doctorate at U. de Montreal where she focused on how dementia is diagnosed, Diagnosing Dementia: Signs, Symptoms and Meaning. This led her along the path that eventually saw her conducting research, in Ottawa, on the hidden process of drug trials and certification at Health Canada, where illness, politics and profits are woven into the production of an economy of treatment-sometimes at the expense of the very people it is intended to help. Much of this work was conducted while Dr. Graham was a professor ofBioethics at Dalhousie, in the Faculty of Medicine, cross-appointed to Sociology and Anthropology.

Dr Graham's research and publication into areas in critical cultural gerontology continues, with papers and chapters (and a book, Contesting Aging and Loss-Graham and Stephenson) which deal with the ethical issues attached to research with persons with dementia, from the ethnographic to drug trials. However, she expanded her work almost a decade ago to examine aging across the life-span and now also works on the ethical issues and economies of vaccine testing and production among some of the poorest populations in the world, most particularly children in Burkina Faso. The economics of clinical trials for vaccines has meant that they have been exported to countries where they can be conducted 'expeditiously'-at least from the perspective of large pharmaceutical manufacturers. As Dr Graham's critically engaged work has shown, the vaccines tested may not necessarily be those most needed at the site where the trials are run. Their market lies elsewhere. Dr Graham is currently Professor, Department of Pediatrics (Infectious Diseases), Faculty of Medicine, Dalhousie University. She is also associate director of the Canadian Center for Vaccinology. At Dalhousie, Dr. Graham has been a Canada Research Chair, the Scientific Director of the Technoscience and Regulation Research Unit, and founder and Director of the unique Qualitative Research Commons and Studio (QuRCS). She has also received many speaking distinctions throughout Canada, and has been widely recognized in Europe and the United States. She has been a visiting Professor, Maladies Infectieuses et Vecteurs Ecologie, Genetique, Evolution et Controle (MIVEGEC), CNRS Centre IRD de Montpellier, France; visiting Senior Fellow, BIOS Centre for the Study of Bioscience, Biomedicine, Biotechnology and Society, London School of Economics and Political Science, and visiting Scholar, Meningitis Vaccine Project (MVP), PATH-Europe, Ferney-Voltaire, in France, among others.