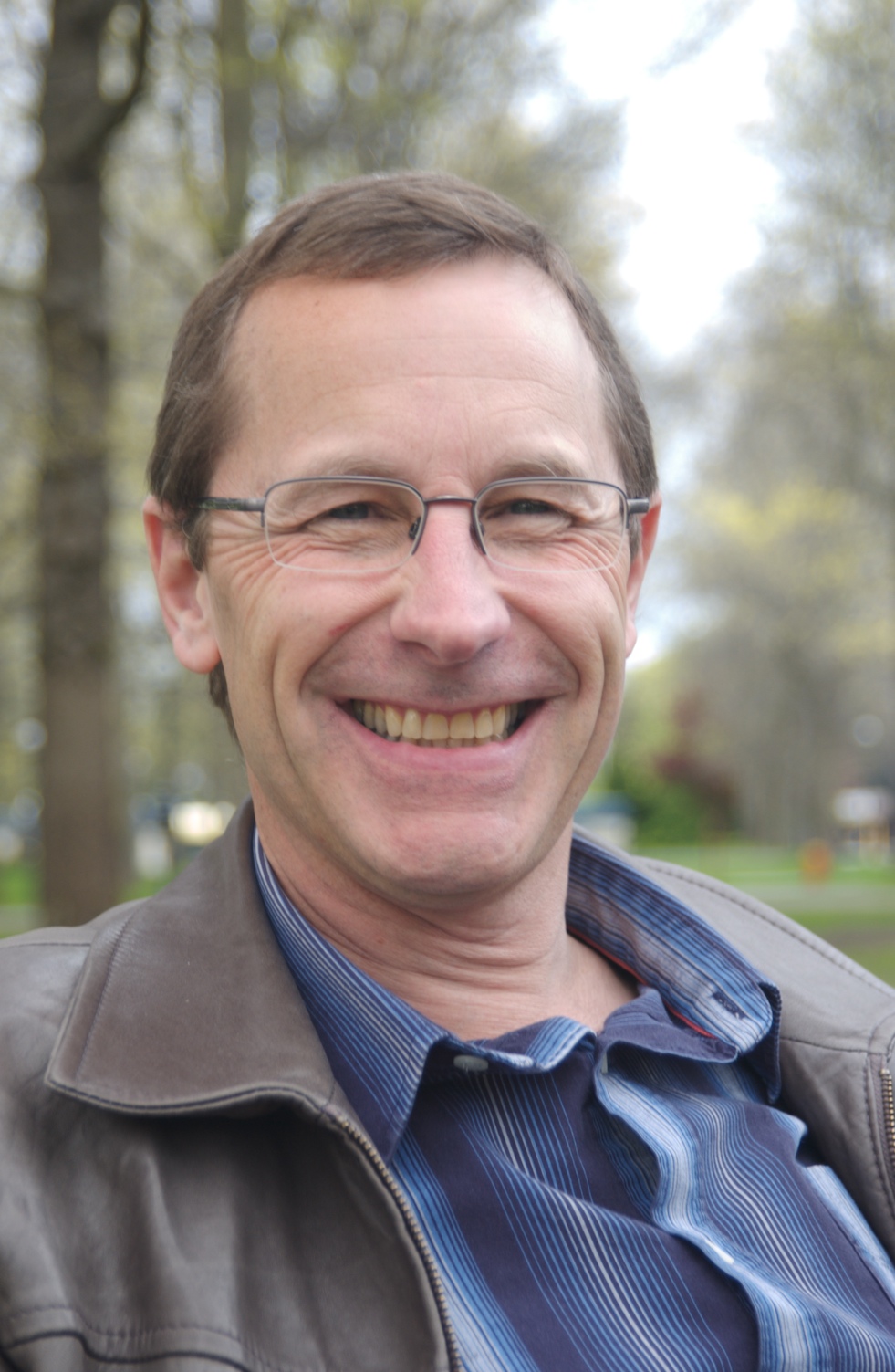 Professor James B. Waldram, 2009 Awardee, is Chair of the Cultural Anthropology Program, College or Arts and Science, and Coordinator, Culture and Human Development Program, Dept of Psychology, at the University of Saskatchewan.

Jim was mentored by the distinguished anthropologist Sally Weaver. After attaining a Master’s degree from the University of Manitoba, Jim went to the University of Connecticut, earning a doctorate from the renowned applied medical anthropologists Gretta and Pertti Pelto. Jim has been on faculty at the University of Saskatchewan since 1983, where, in the early years, he established Saskatchewan’s first Department of Native Studies. He wrote the proposal for the graduate program and supervised its first students. Jim served as Chair of the Graduate Program for over a decade, while simultaneously holding the position of Department Head. He was instrumental in promoting the hiring of indigenous people in the Native Studies department at the University of Saskatchewan, a move taken for granted now, but novel at the time.

He co-founded and was Associate Editor of theNative Studies Review, 1985-98. From his undergraduate career at Waterloo, through to chairing the Standing Committee on Social Issues and Anthropological Responsibility at the Society for Applied Anthropology meetings in Saskatchewan in 1988, to 2004 when, as President of the Canadian Anthropology Society (CASCA) he assisted in framing the charter of the World Council of Anthropological Associations, Jim has set his standards and goals high and achieves each one. He is currently the International Delegate for CASCA to the World Council of Anthropological Associations, and also serves as an advisory board member for WCAA. Nationally, he is a founding board member for the National Network for Aboriginal Mental Health Research.

Jim’s work has received national acknowledgement with numerous honours, including the Harold Adams Innes Book award. In 2005, he was namedChampion of Mental Health Research and Advocacyby the Canadian Alliance on Mental Illness and Mental Health (CAMIMH) representing eighteen mental health organizations from across Canada, for his work in understanding Aboriginal mental health.

Never one to sit back, Jim has most recently had his head turned by Mayan healers in Central America.